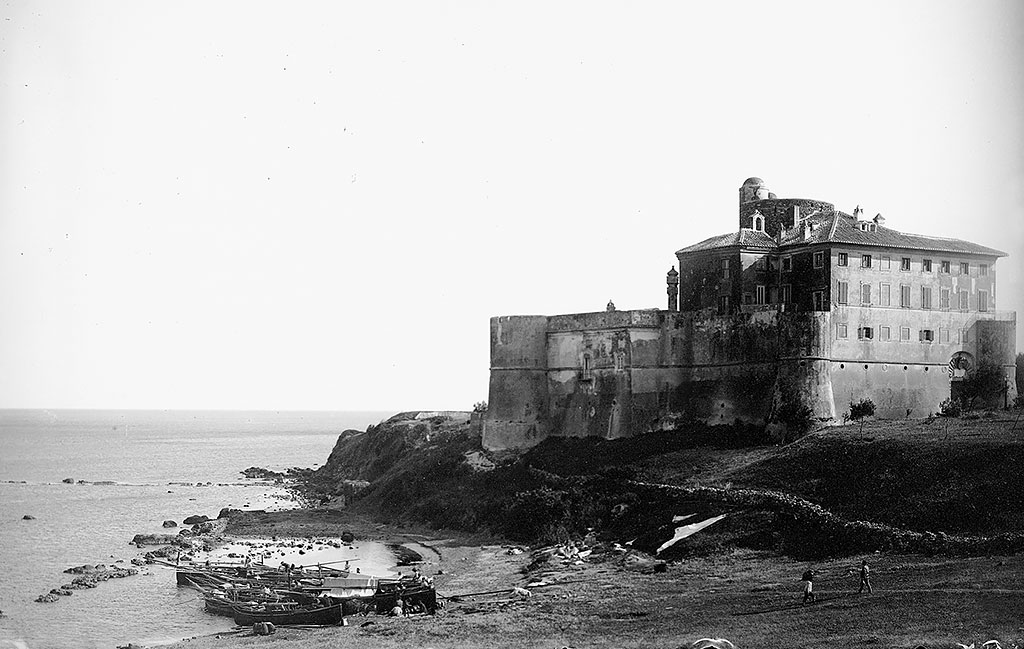 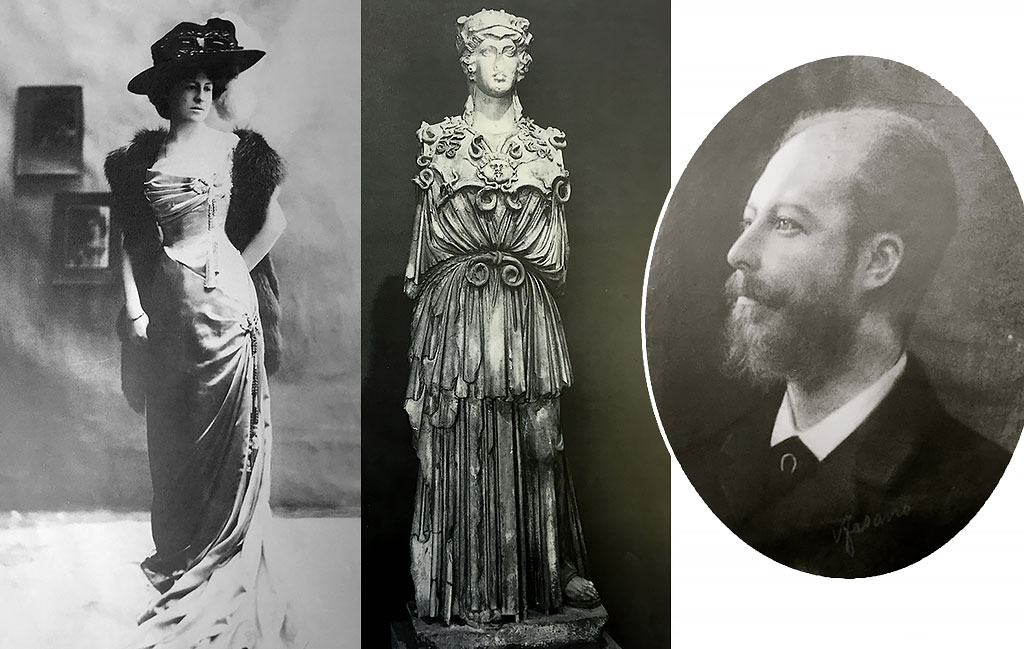 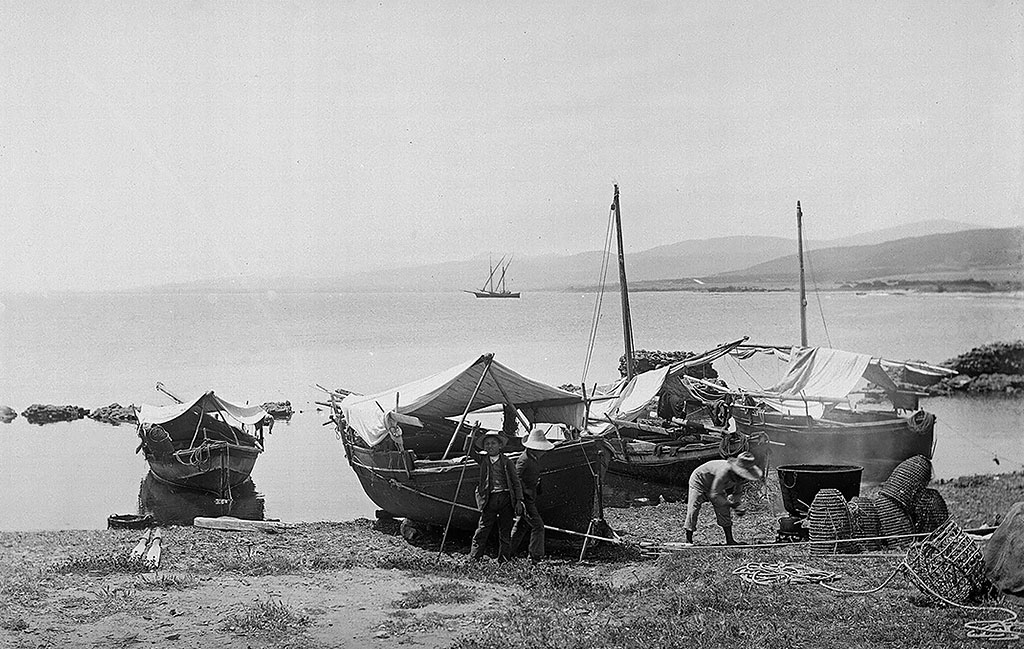 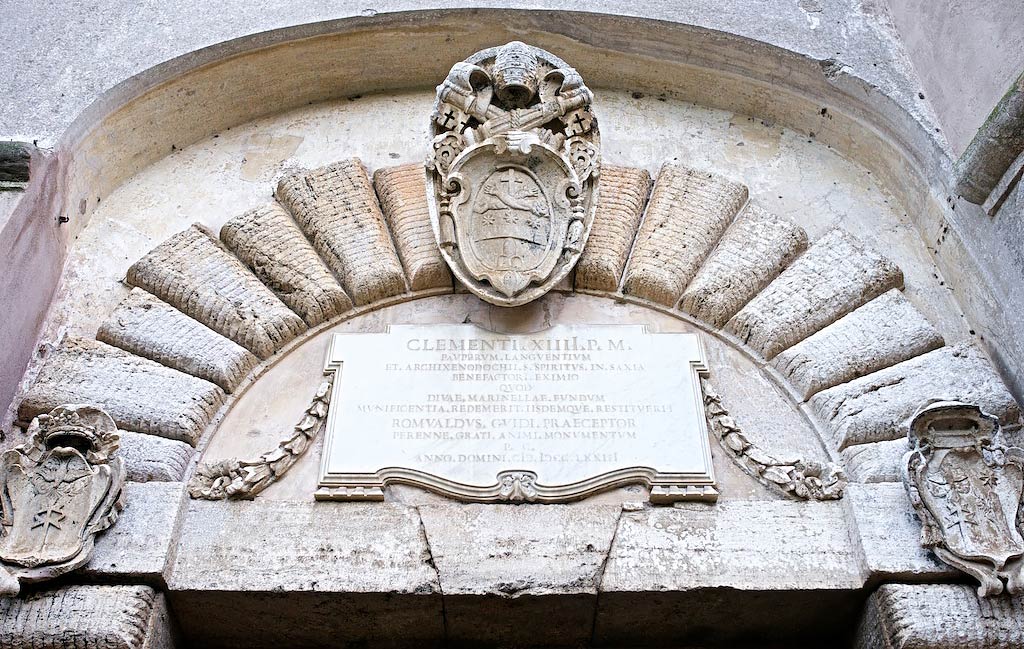 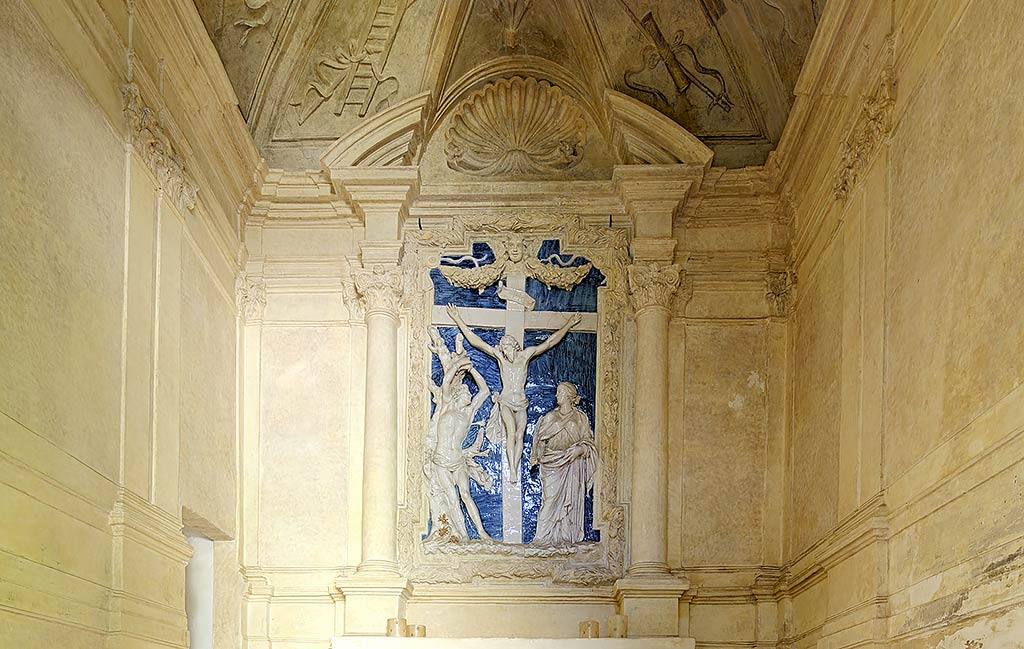 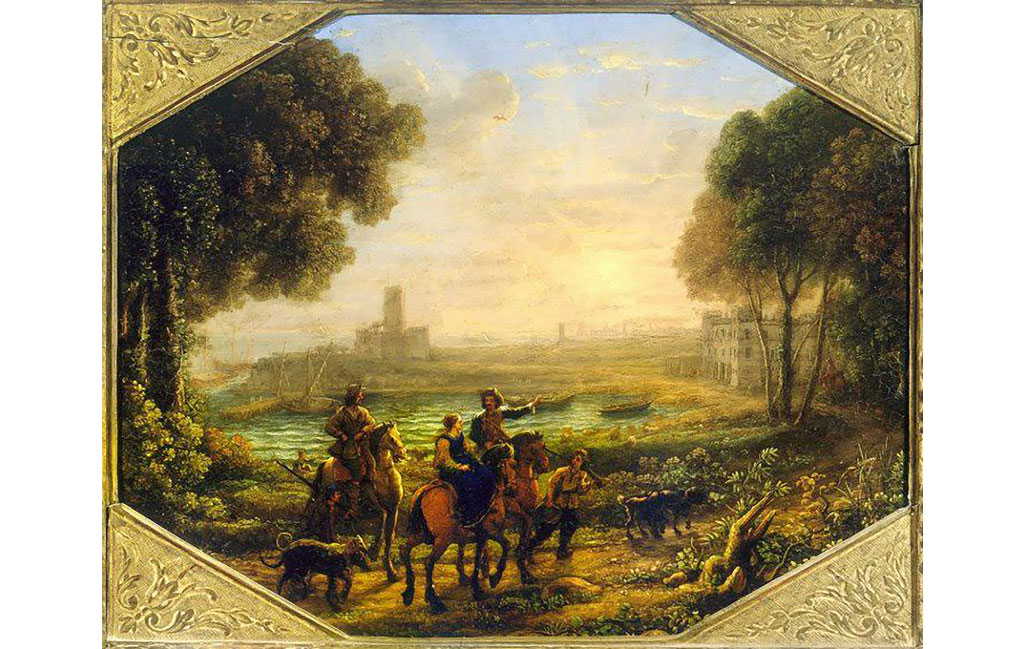 Odescalchi Castle stands in a place already known in ancient times for its natural, strategic and landscape features. For the Etruscans the harbour was a port for goods coming from Carthage, later the Romans settled there giving it the name of Punicum and they built a luxurious seaside villa belonged to the great jurist Ulpiano.

After the fell of the Roman Empire, the impressive Norman tower (XII century) was built, which still exists, in order to protect the coast from pirate raids. In 1567, due to an edict of Pope Pius V, the tower was incorporated into a broader defensive system which provided similar towers on the Tyrrhenian coast from Terracina to Porto Ercole.

At the end of the sixteenth century, the lookout tower was surrounded by high walls of fence connected by circular turrets thus assuming the appearance of a real castle. Under Pope Urban VIII, the castle came into possession of the Barberini family who enlarged it with a sturdy and comfortable house. In 1773 the castle and surrounding estate passed to the Hospital of the Holy Spirit and then the castle was purchased in 1887 by Prince Baldassarre Odescalchi, an ancestor of the current owners.

Inside the courtyard of the castle you can admire the small private church commissioned in 1692 by the Barberini. The chapel, dedicated to St. Marina, is adorned with a precious white and blue glazed ceramic, where it appears a rare depiction of the saint who gave his name to the town.