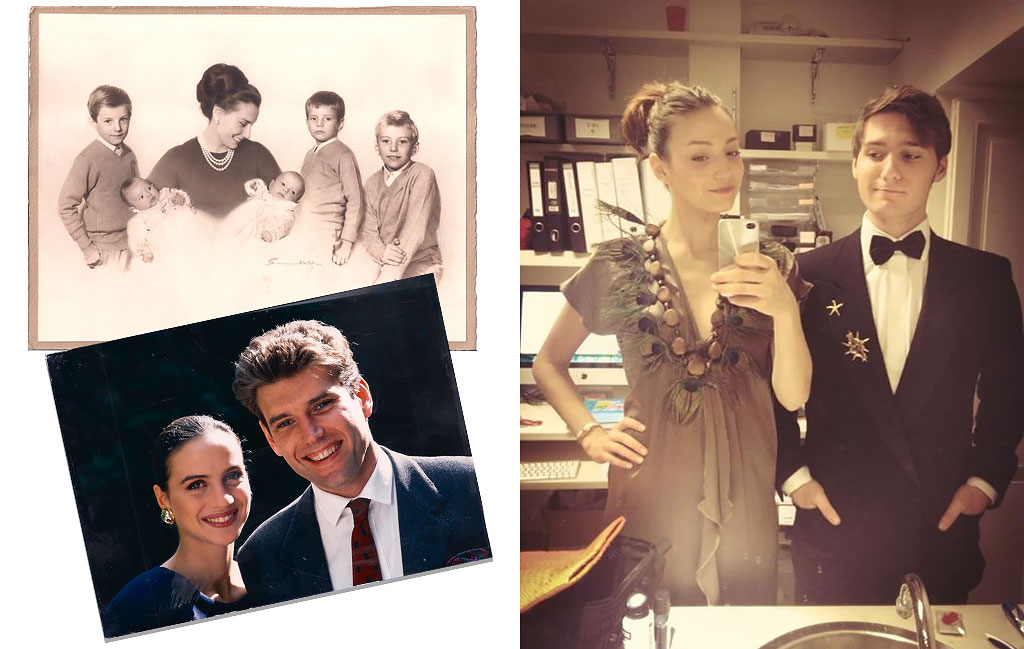 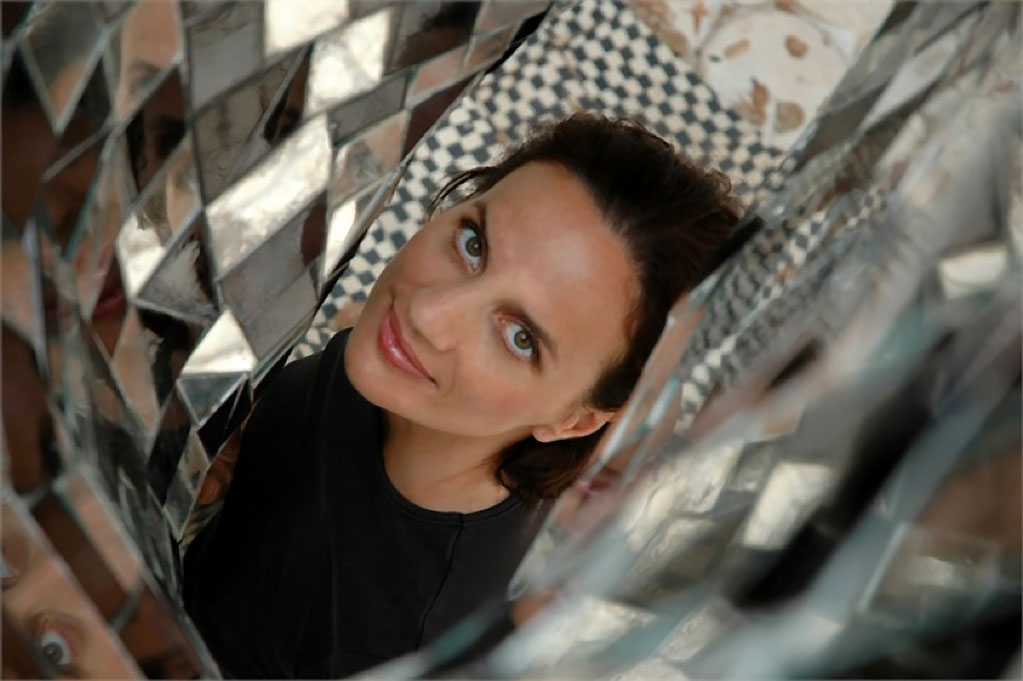 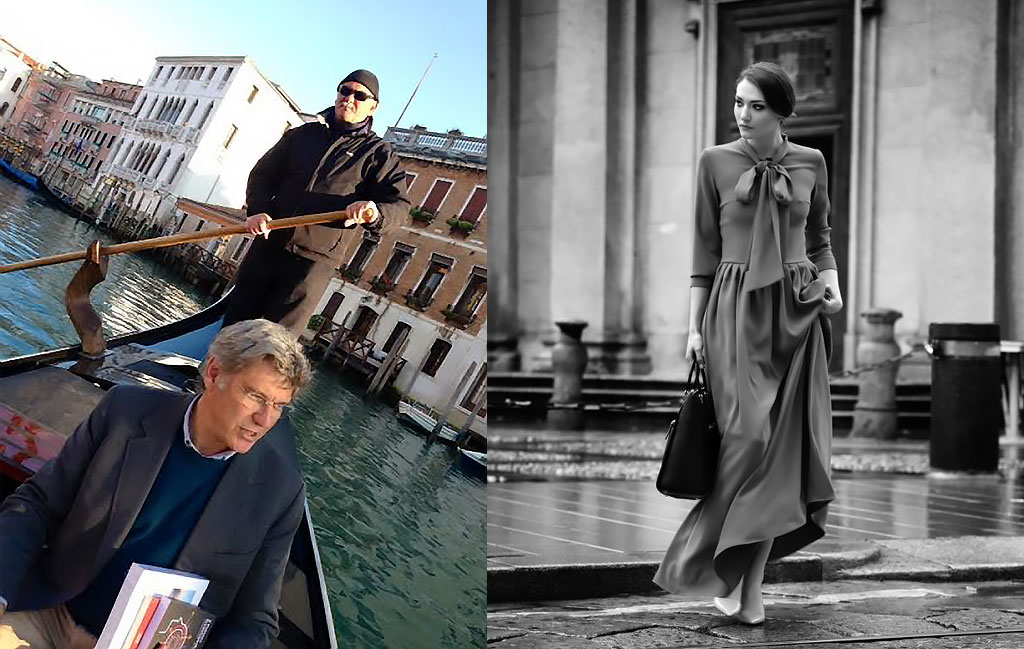 Today the castle is owned by the heirs of Baldassarre, Carlo and Innocenzo Odescalchi. In particular Carlo manages the activities established for the maintenance of the property.
The Odescalchi family is an old family whit its roots in Como and over the centuries, the family had many representatives in the clergy until the election of Benedict as pope in 1676 under the name of Innocent XI.
After moving to Rome, the family is engaged in the cleaning-up and improvement of their estates, in the management of important historical buildings in Rome and in the Roman countryside and in the ancient art collecting. Prominent figure was also Baldassarre who bought the castle in 1888 and was elected senator in 1896.
Carlo was born in Rome in 1954 and is married (1987) with Lucia Nalli; They have two children, Sofia (1992) and Baldassarre(1993) and they live between Rome and Santa Marinella.
Carlo, after working several years in the communications and advertising industry, now is concentrated on the activities of the castle and of the forest company in the town of Bracciano.

Lucia is a famous jewellery creator with a particular and avant-garde style that exposes in her atelier in Rome and Milan and in international boutiques: www.luciaodescalchi.com.

Carlo and Lucia are passionate for art, music, food and travels, a passion they have passed to their children, such a big passion that they have never spent a summer vacation in the same place since they got married. When they can, they take refuge in the mountains where they reach their old house in Piedmont, located at 1850 meters height and from where they depart for long trips with overnight stays in mountain refuges.
But the reference point for the whole family, where they come back and from which to start again a new trip is the Castle in Santa Marinella, which is the place to find the old traditions but also the enthusiasm and creativity that express the modern spirit of this family.